PropertyGuru Thailand Property Awards, the long-running and most prestigious real estate awards programme in the kingdom, is proud to announce that Right To Play is the Official Charity Partner 2019 for the awards programme’s 14th annual edition.

Right To Play is a global organisation that uses the transformative power of sports and play-based activities to protect, educate and empower children facing adversity. Headquartered in Toronto, Canada, the organisation was formed in 2000 by four-time Olympic gold medalist and social entrepreneur Johann Olav Koss. Internationally, it helps children in more than 20 countries, including Canada, the Netherlands, Norway, Switzerland, the United Kingdom, the United States, and through its regional offices in Africa, Asia, the Middle East and South America.

Led in Thailand by programme director and (acting) country director, Kevina Maddick, Right To Play’s values are aligned in championing social change and encouraging property developers to grow their corporate and social responsibilities, whilst fostering and inspiring the talent of young people in Thailand. The foundation operates in more than 20 locations across Thailand, helping more than 50,000 children and youth from diverse backgrounds, including children with disabilities, children in temporary shelters and migrant children.

“Through this partnership, Right To Play would like to encourage property developers in Thailand to grow their corporate and social responsibilities, not just in the areas where they are developing properties but to take a holistic view of how they can improve the lives of larger communities; be it their workers, surrounding communities or in contributing to fostering and inspiring the talent of young people in Thailand. Through the platform of the PropertyGuru Thailand Property Awards, we want to recognise developers with a social conscience,” Maddick said.

Launched in late 2005 to honour the finest projects and innovations of real estate professionals in the kingdom, the prestigious PropertyGuru Thailand Property Awards has had a long history of corporate social responsibility (CSR) and philanthropic initiatives through partnerships with: 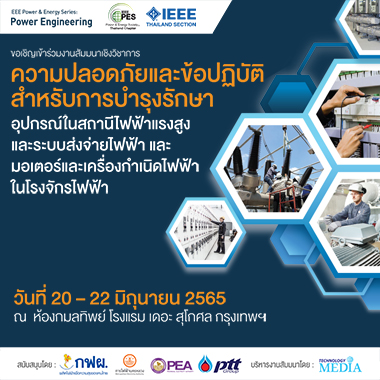